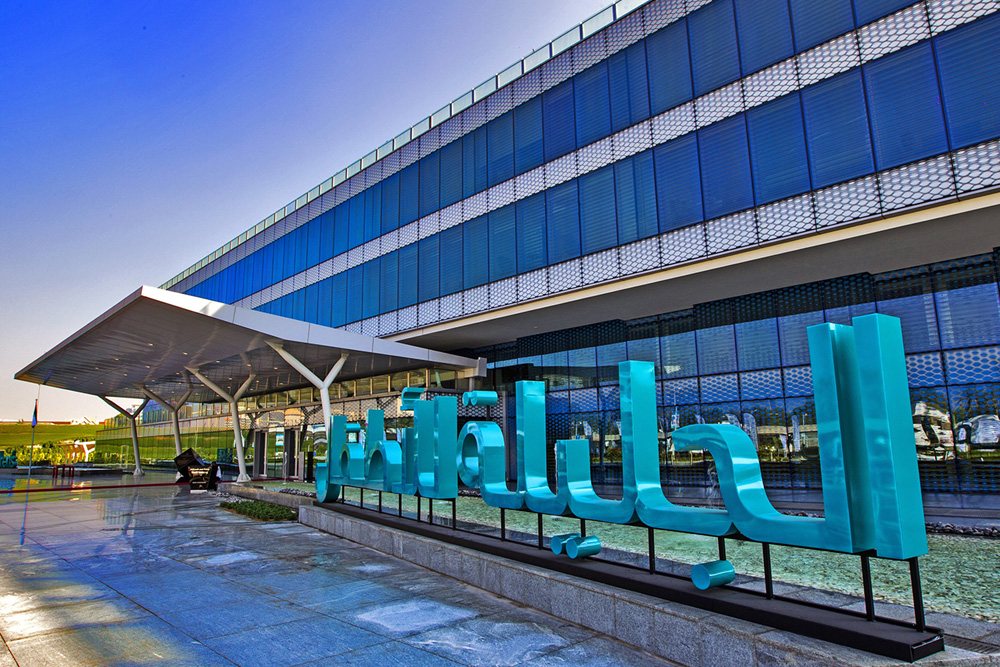 Kids With Hives or Itchy Rash – When Should I Be Worried?
October 27, 2021 Posted by: Kidzapp Team

As a pediatrician with a special interest in Allergy, I know how often parents are worried about all... Read More

An Easy and Safe Way to Treat Cavities in Children
September 13, 2021 Posted by: Kidzapp Team

Many parents fear their child getting a fever – something you might call ‘fever phobia’. Dr. Dave fr... Read More

Having children who are picky eaters can be a frustrating ordeal for parents. Luckily for us, Dr. Da... Read More

Despite the benefit and pleasure that children get from school, there are some health problems that ... Read More

Coughs and Colds in Children – When To Be Worried?
February 17, 2021 Posted by: Kidzapp Team

Winter is often a worrying time for parents as schools and nurseries become hubs for bugs. We reache... Read More

Are You Concerned That Your Child Is Too Short?
February 15, 2021 Posted by: Kidzapp Team

Having your child being the shortest kid in class can be cause for concern for some parents. We spok... Read More